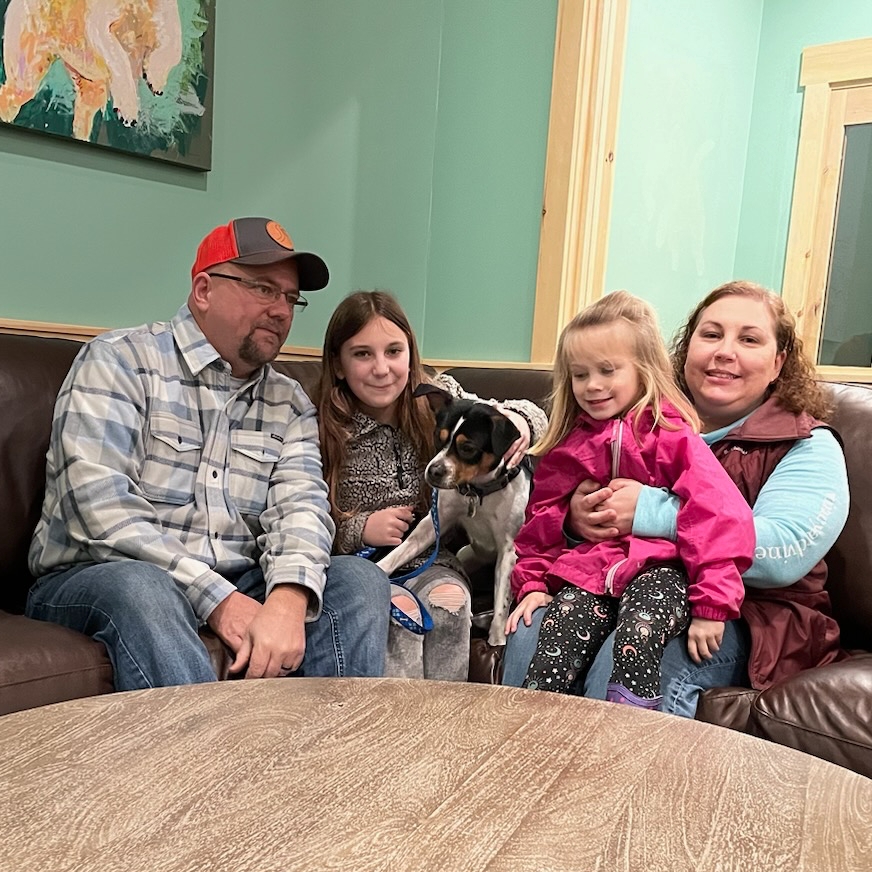 Justin has been adopted! This cute little guy went home with Jessica and Marty of Saco, ME. The family had recently lost one of their dogs of 16 years, leaving them with one pup where there used to be two, and she was getting lonely. The kids also missed their buddy who would run around […] 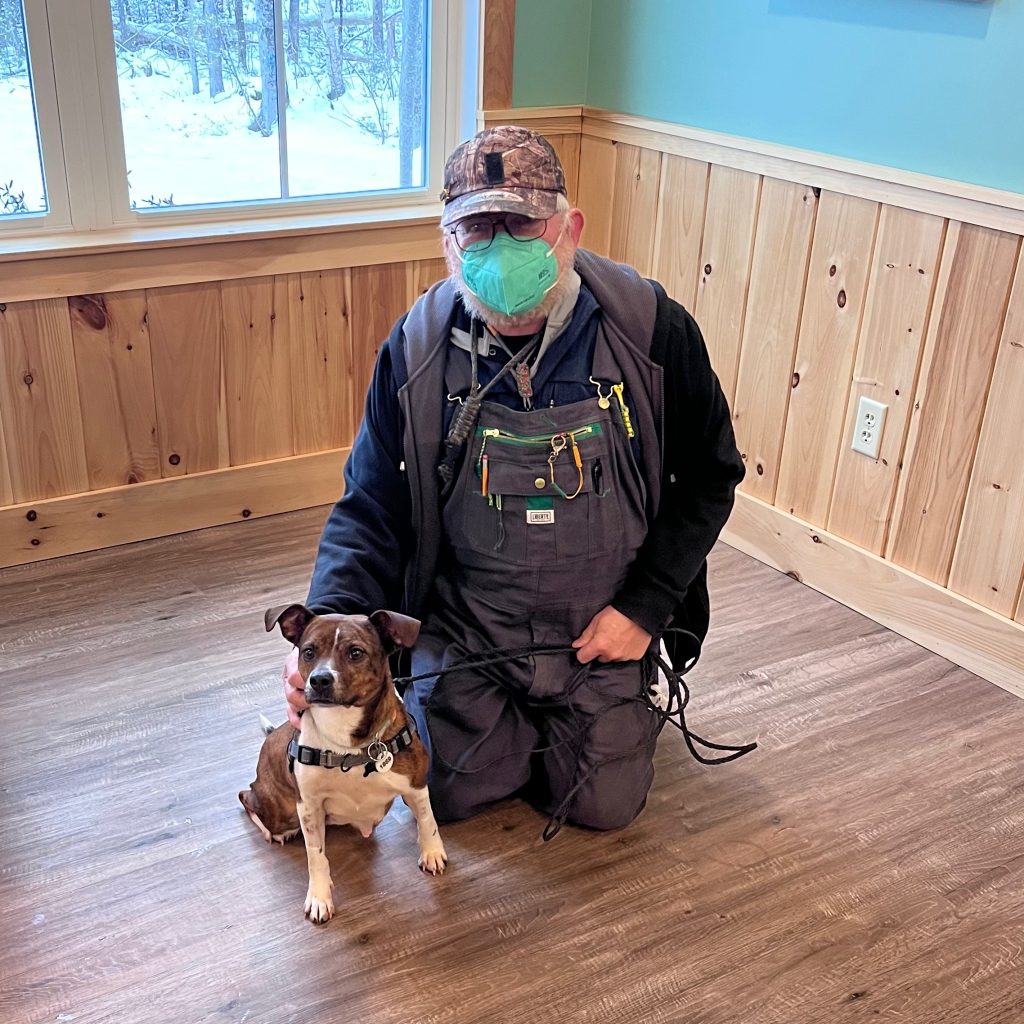 Sweet little Jenna has been adopted! One of our Acton locals, Ken, has scooped up this bundle of joy. Jenna was part of our “beagle group”, who all came from a home where they weren’t afforded the love they so desired. Each of those pups just wanted to cuddle and be someone’s best friend, and […] 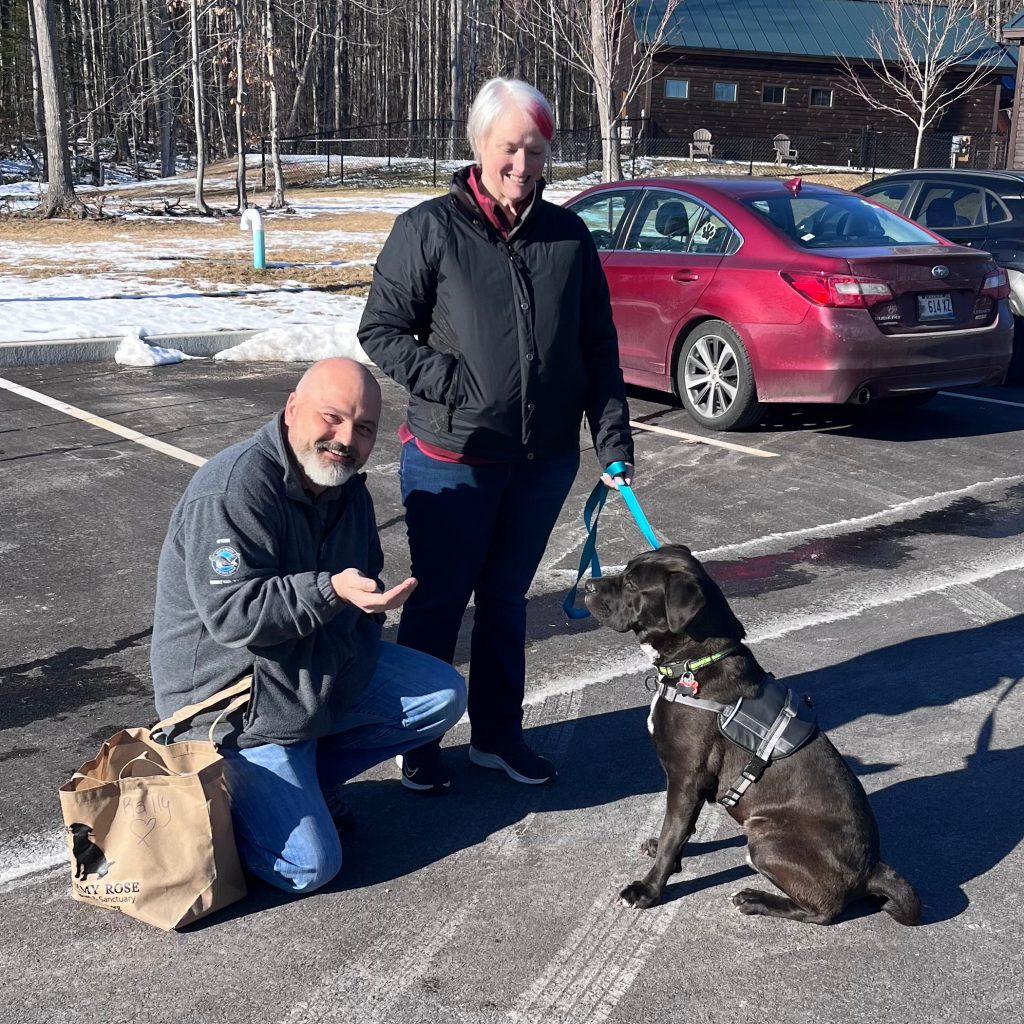 Rally – now named Texas – has been adopted! This handsome guy was a staff favorite. Big, goofy, and a little bit timid, we gave Rally a couple of weeks to decompress after making the trip up from TX. It took a couple of tries, but the adoptive family that finally fit him were patient […] 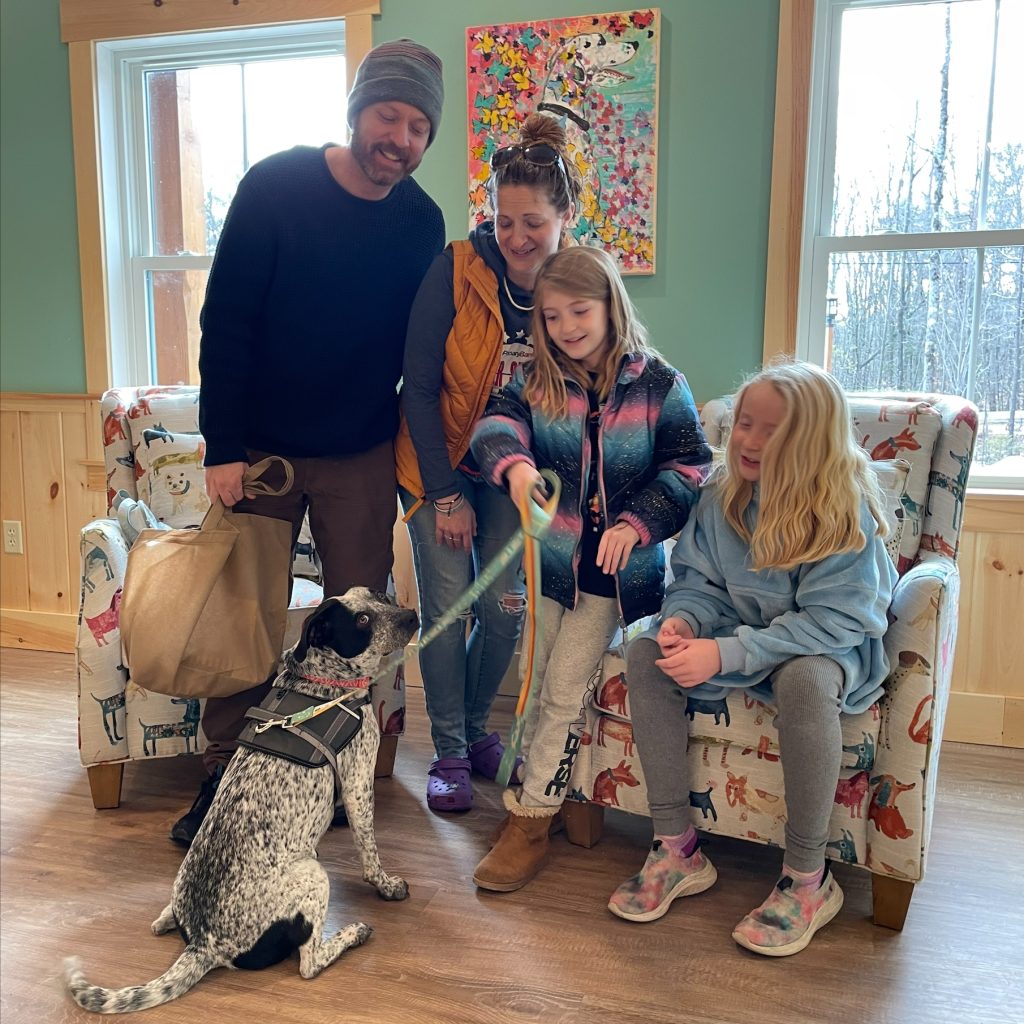 Madi has been adopted! For a minute there, we were a little sad that Madi kept getting passed over by potential adopters. Now we know that’s because it was meant to be that she had to wait just a little bit for her perfect family. Renee, Jacob, and their kids could not be more delighted […] 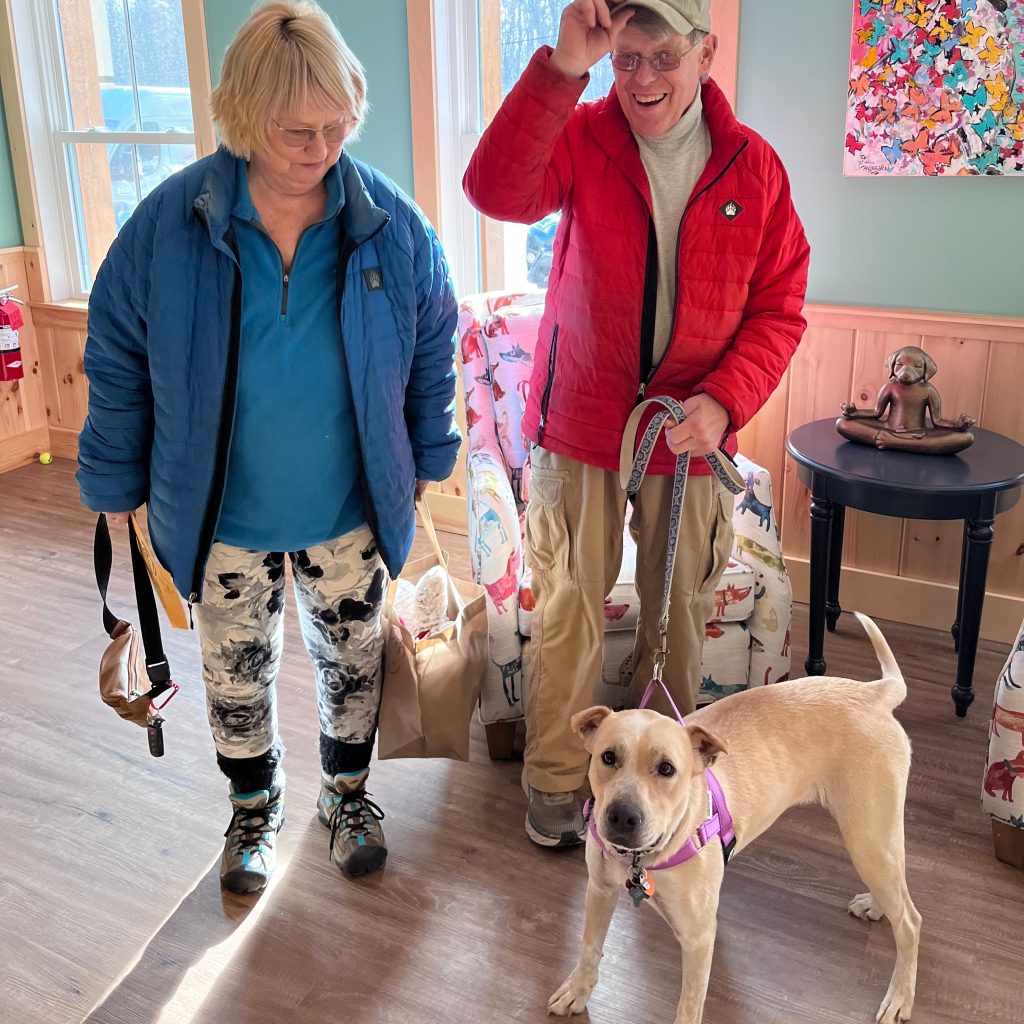 Poppy Dog has gone to her forever home! We knew this sweet girl would have no trouble finding the home of her dreams, because she herself is a dream. Poppy was one of the best-tempered dogs to ever come through our facility, always happy to meet and play with anyone – people and dogs alike. […] 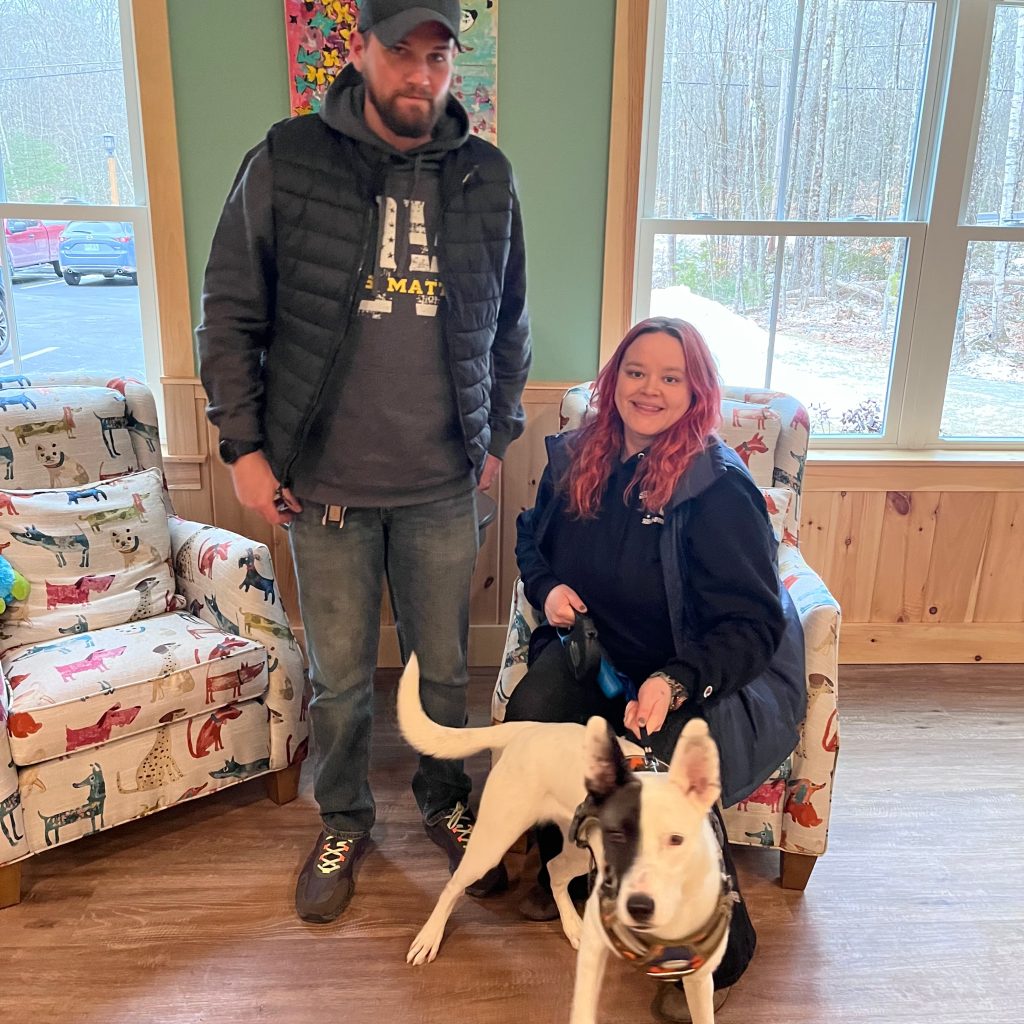 Diego has gone to his new home, and we are thrilled! Diego’s new home is in Portsmouth with Lindsey and Kennedy, and we’ve already received couch-cuddling pictures of contentment! The couple lost their previous dog a couple months ago, and were seeking a companion who was active and adventurous; if that description doesn’t fit Diego, […] 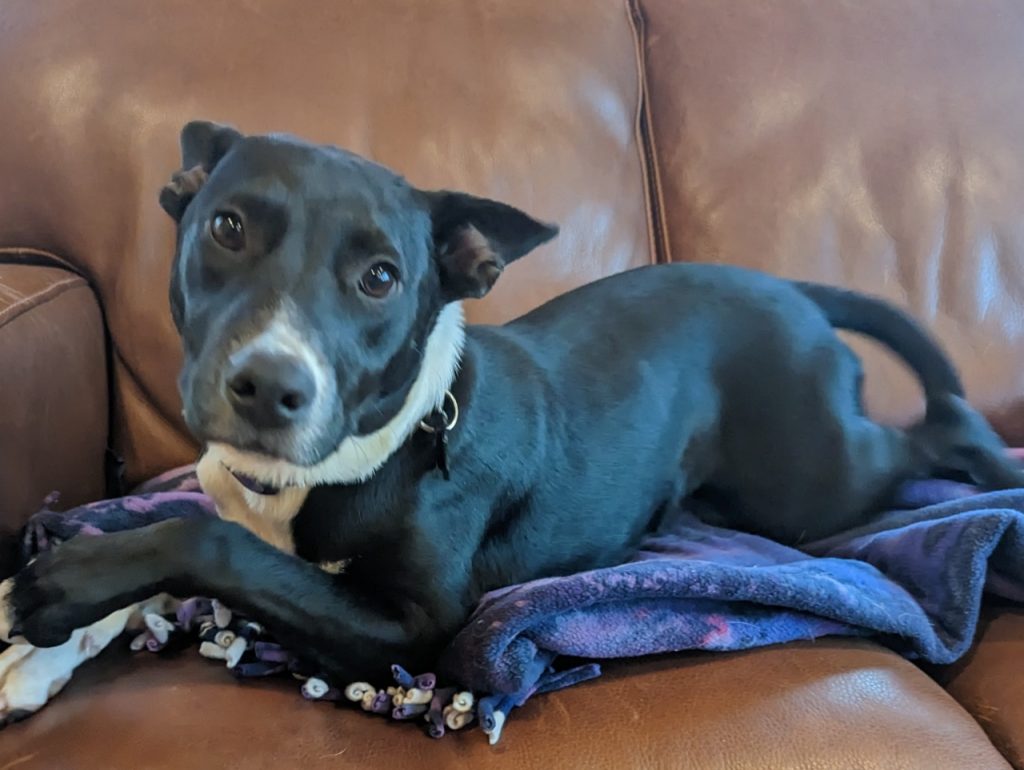 Nyx has been adopted! This sweet little girl found a wonderful home with a lovely lady just down the road in Sanford. Running lessons out of her home, Kimberly was in search of a companion pup who would be good with visiting kiddos several times a week, as well as a dog with enough energy […] 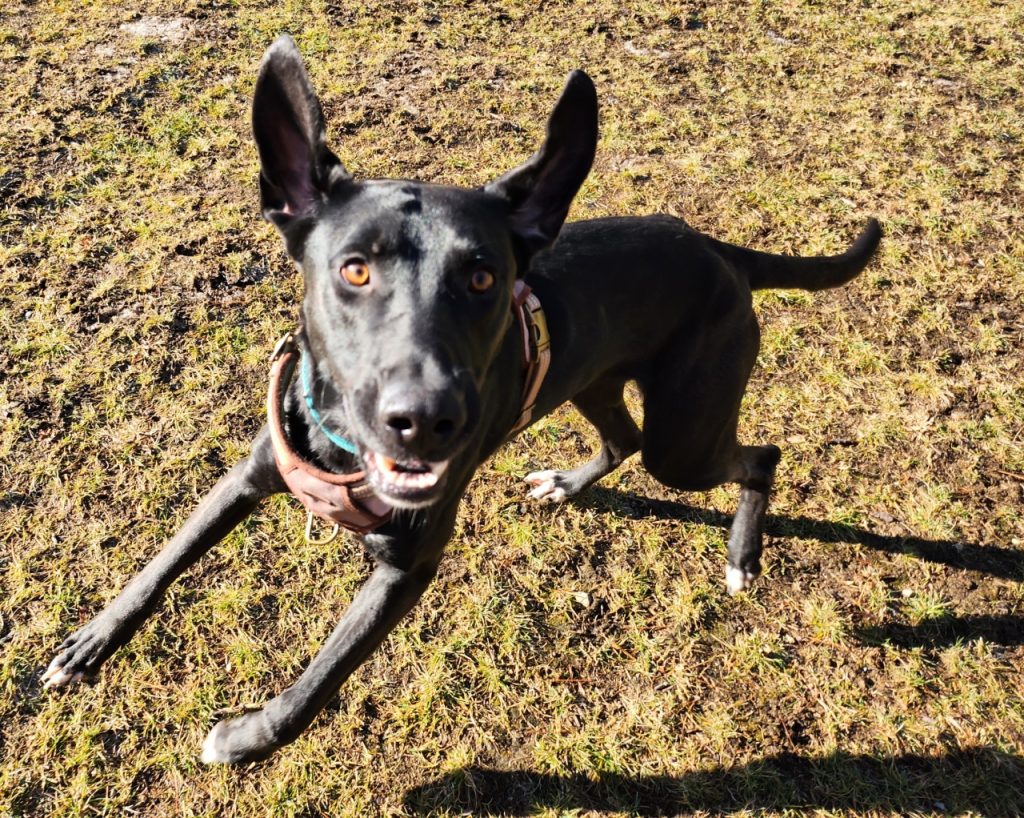 Rufus was our 200th adoption! The honor could not have gone to a better pup. As soon as he got off the transport bus, Rufus was all wags and smiles. During his short time with us at Grammy Rose, he did double duty as companion playmate to some of our more nervous dogs – he […] 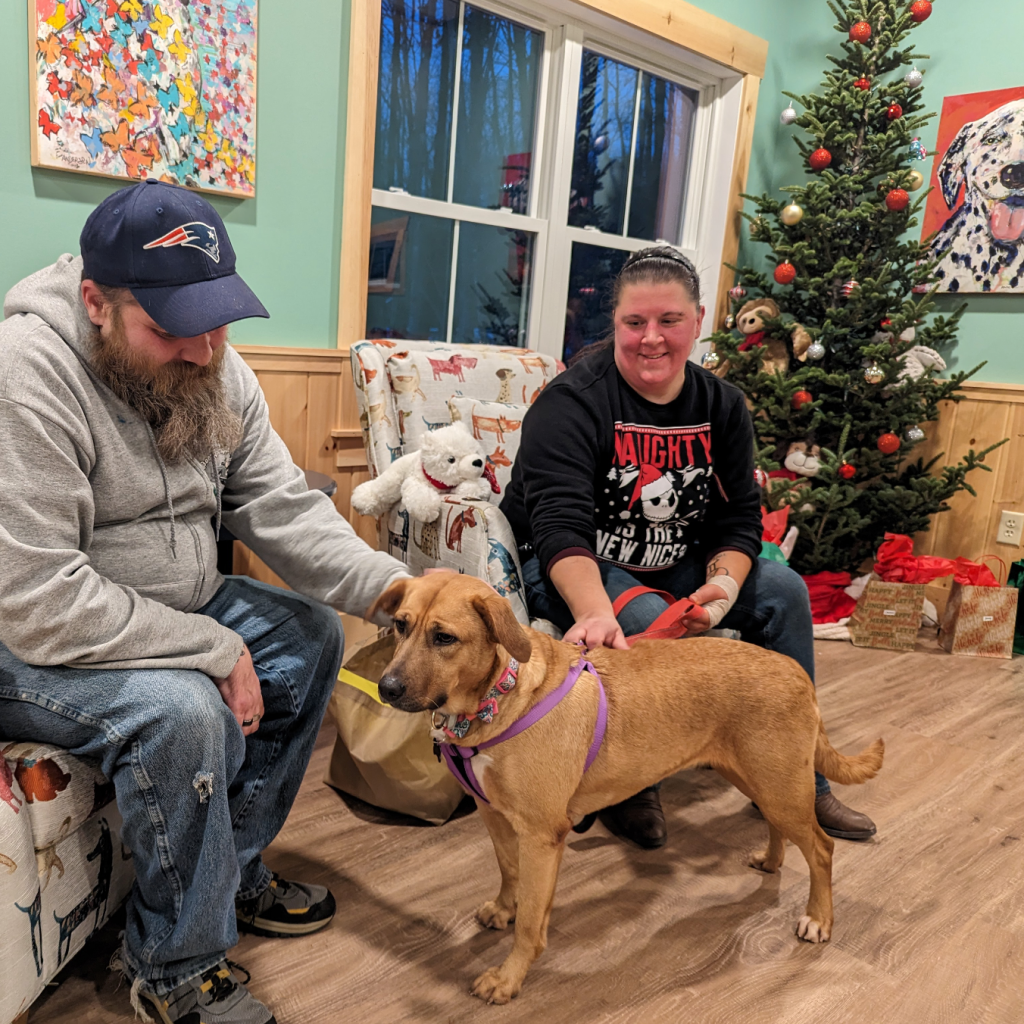 Gentle Genifer has been adopted! Justin and Suzanne were seeking out a dog with a calm demeanor to add to their home. Luckily for them, Genifer had just recently arrived, and she fit the bill perfectly. We have already heard gushing reviews of how fantastically well she is settling in and what an amazing girl […] 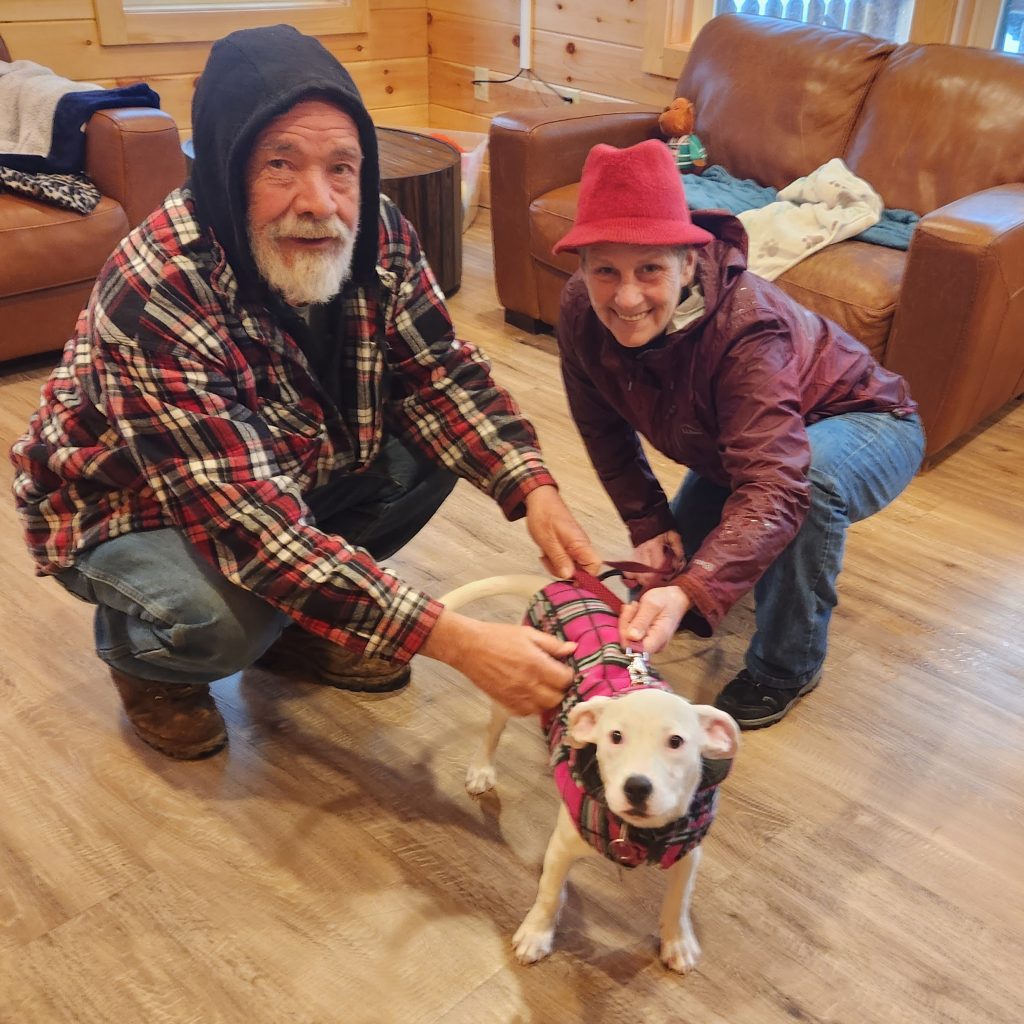 Frosty has been adopted! Alice and Jed live nearby in Shapleigh, and after having lost their last dog over a year ago, decided it was about time. Alice works with some of our volunteers, and when she heard about this cute puppy she just had to come meet her for herself. It was love at […] 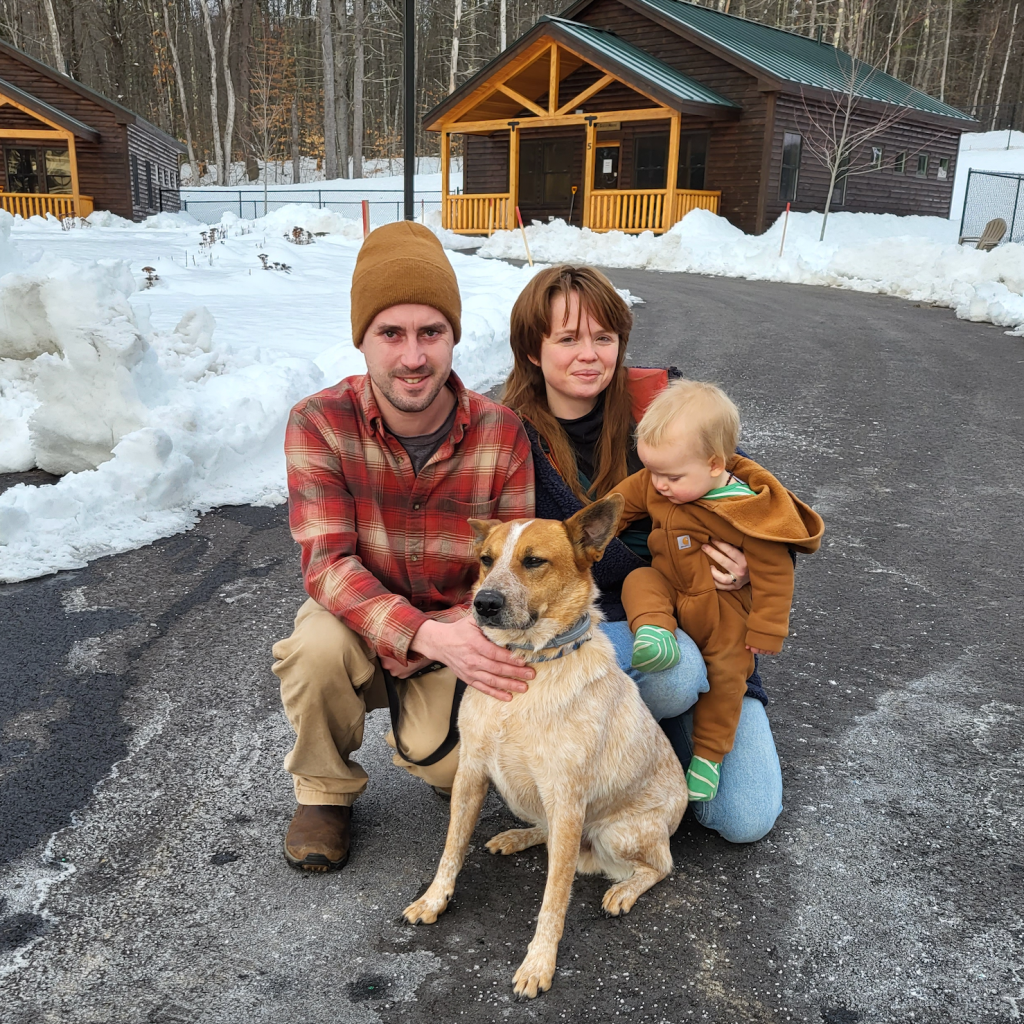 Red has found a fantastic home! Elizabeth, Thomas, and little Tommy Jr. have found a perfect companion to join their home. Red was immediately taken with little Tommy, and has since deemed himself protector of the boy as well as his mother. Red’s new home is just across the border in New Hampshire, so hopefully […] 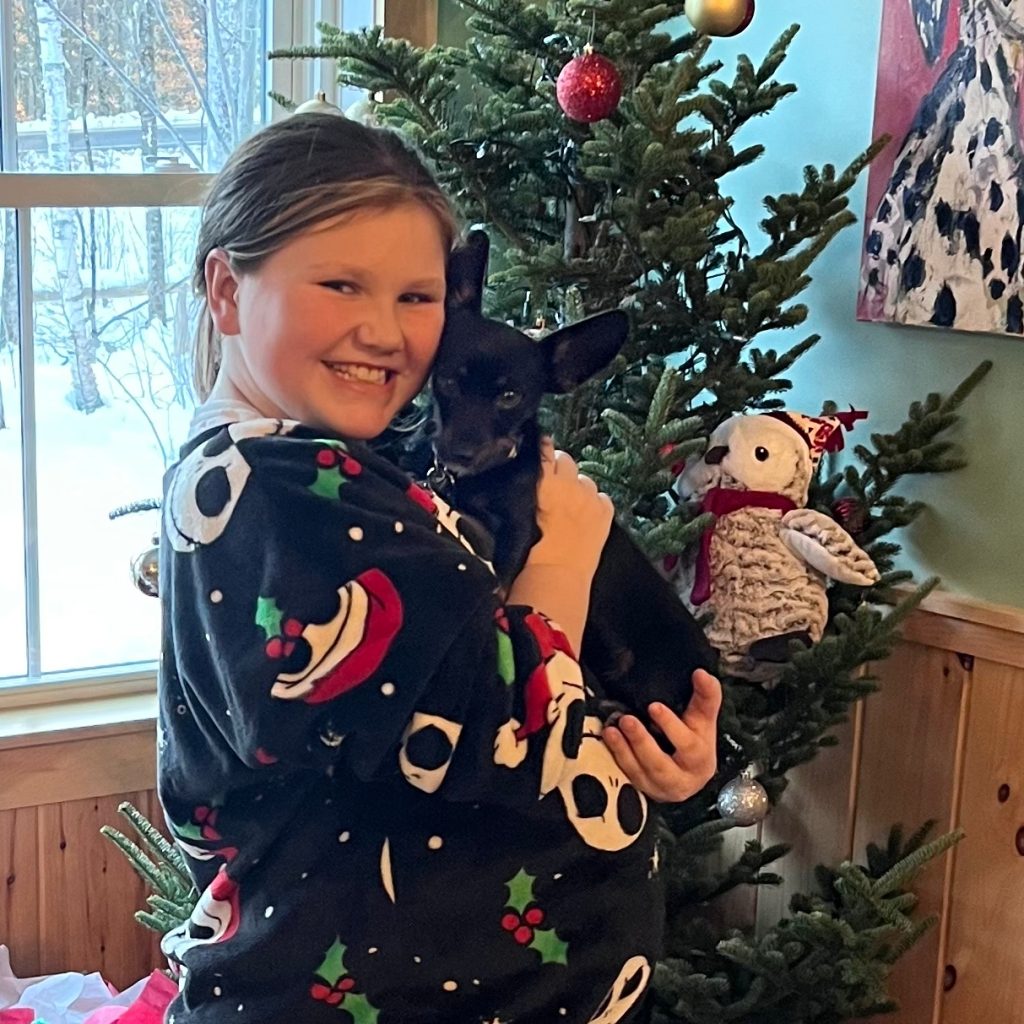 Jeter has been adopted! Pictured with Jeter is his new owner, Elly. Along with her parents, Elly has been an essential volunteer with us all summer long. She has been patiently waiting to be able to get a dog, and then waiting some more for the right one to come along. Just before Christmas, Jeter […]